The Tuscan Maremma, typically identified with the province of Grosseto, offers visitors the chance to enjoy unforgettable and unique experiences thanks to its wide range of outdoor activities:

• The coastline : alternating along 130 km of coastline are beaches with vast stretches of sand such as the Feniglia or the Cala di Forno, several coves like those found at Argentario, and steep cliffs like those of Talamone.
• The countryside : every season offers picture-perfect scenery, with expanding wheat and sunflower fields, hillsides covered with olive groves and grape vines, which are used to produce excellent olive oil and wine, a subject of pride for the region.
• The mountain : Amiata is an enjoyable destination during both summer and winter weather, with trail ways allowing you to escape the summer heat or take advantage of the snow by participating in winter sports.
• Thermal baths : providing the opportunity to relax and pamper yourself year-round.
You can say without a doubt, “Visit the Maremma and choose your adventure!“

The region features attractive environments with untouched nature and wild life, untamed open beaches, parks and nature reserves where the visitor has the impression they are the very first person to explore them.

One of these, the Maremma Park, is one of a kind in its genre with 10,000 acres and numerous trails allowing you to encounter the typical fauna of the area with deer, wild boar, hares and foxes, and also the Mediterranean flora with pinasters, pine, oak and cork trees, and shrubbery such as laurel, myrtle and juniper that create a yellow tinted underbrush. 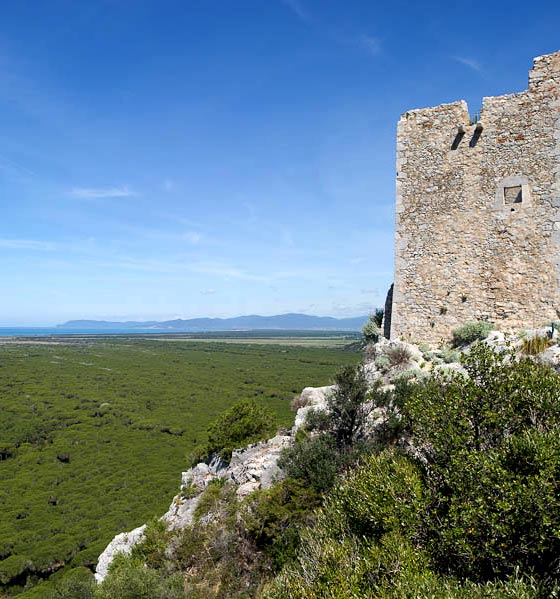 Even from a historical and archaeological point of view, the Maremma offers a dynamic spectrum: inhabited even in prehistoric times, the land thereafter became a flourishing hub for the Etruscans and then the Romans, up until the medieval times in which the remarkable rise of castles and fortresses developed numerous protected villages, with their walls still visible. A fundamental presence in the Maremma was the Aldobrandeschi Family, which ruled the whole area including the Amiata in the Middle Ages. Each village under the rule of this family with Lombard origins boasted a castle or a fortress, therefore coining the phrase “a castle for every day of the year”.

The Maremma region even endured raids by the Saracen pirates. Reminiscent of this era, numerous watchtowers along the coastline can be found. One of these, the Torre della Bella Marsiglia, recalls the legend of a young girl from the Sienese family Marsili, who was kidnapped in 1543 by a Saracen pirate known as “Red Beard” on a beach located in the Maremma Park, Cala di Forno. She was taken to Turkey and sold as a slave to the Sultan Soliman II, who made her his “favorite”.

It is said that she was extremely beautiful, with thick auburn hair, green eyes and a complexion that resembled porcelain! She was also skillfully persuasive, as she managed to secure the throne of Constantinople for her son Selim II in 1566, who then led the Muslim ships in the famous battle of Lepanto in 1571.Subsequently, the Maremma was plagued by malaria and eventually abandoned, despite the many efforts of the Medici family to eliminate the infested swamps. The region, now the largest province of Italy, was only restored to health and repopulated after the immense drainage works implemented by the Lorena Family.

With land and agricultural reformation, the Maremma returned to being a thriving agricultural centre, which also attracted many families from other regions (especially those of Veneto and Emilia). An emblematic figure of the Maremma countryside is the Buttero (which derives its name from the greek “cowboy of oxen”) who on horseback tended the herds of Maremma cows. Perhaps not known to many, the Butteri Maremmani were challenged by the legendary Buffalo Bill on March 8, 1890. The Butteri won the challenge, managing to mount and ride the wild horses without being tossed off. Buffalo Bill escaped during the night without paying his dues for the lost bet…

Some Nearby Places of Interest 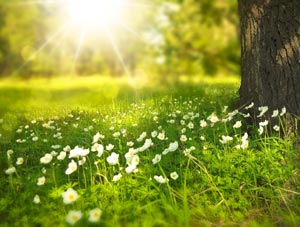 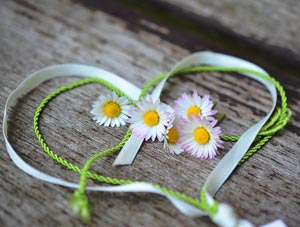 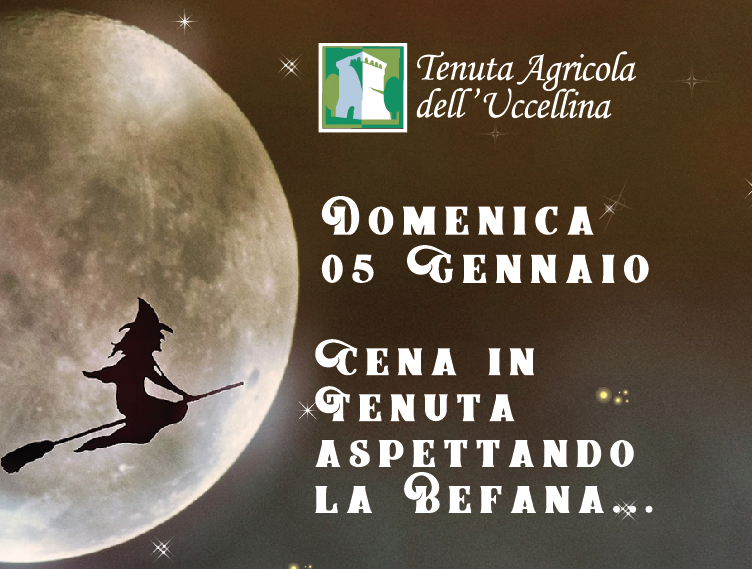 Christmas in the Tenuta dell’Uccellina

Magic is in the air at Christmas time in the Tenuta dell’Uccellina!